What are the main sources of energy?

Where? Why do we need them? I have been trying to answer those questions over the few months since I began writing about this issue. I haven’t really been able to nail it down. When I first began researching this topic, energy-driven devices were the ones I was most familiar with; even with the recent resurgence of the battery-powered car I still remember my first impression of EVs. I’m no longer on the fence as to how much they save over a normal vehicle. I even considered buying a Tesla Roadster just to see how much fuel they could save over my long haul between stores. I have recently come to realize the cost savings are only just beginning, and that it’s a long battle to actually save money over the long terms.

When you consider energy’s place in a car’s daily life, the question becomes “how come my car can’t fit the rest of my life’s energy demands without breaking the bank!?” It’s a big question, really. It seems counterintuitive, but a Tesla Powerwall 2 has the following costs:

It is nearly 30 years old, has lost a lot of its “fuel” and requires frequent refills to maintain its energy.

The batteries use a lot of energy, though they are rated at 5 kWh per year as compared to ~10 kWh used in the Tesla Roadster (~100 kWh in total).

Tesla has said the batteries use a “minimal amount of energy”. They’ll get you through your day, say, without consuming much power. 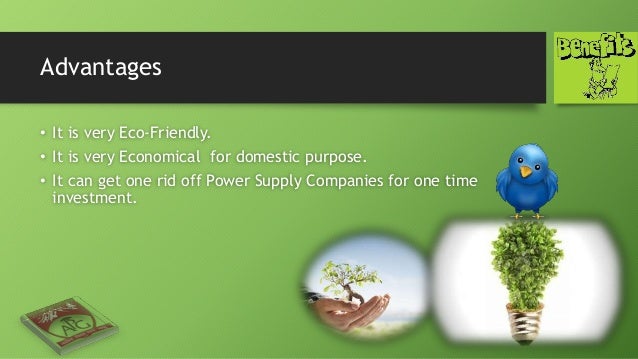 But if you think of it as just another tool on your car’s tool kit, it doesn’t seem that bad. There might be less room for extra features like a built-in charger, and the price may still be affordable without significant energy savings (for example, charging at night using a 60 kwh battery, and turning it off during the day using a 40 kwh battery is like driving around and charging it a full week out for the same price). So is a 10 kWh battery still enough to power everything without significant savings?

Now the question: How much energy do I actually use without my car? As an exercise I have developed a formula I have been calling “energy/km” for short. This is a weighted average to get an estimate of the average energy use over a month, using this spreadsheet:

I don’t feel comfortable calling this formula perfect, and it will never be, but it’s a decent approximation. Let’s find out what the average