That’s what physicists are now trying to determine.

The researchers tested several energy possibilities — including three types of hydrogen, which are the energy-carrying elements in the solar system; three types of helium and six types of plutonium — to gauge the power of their theories. To create the hypothetical device, the scientists would have to create light (as in, to measure laser power or the light emitted by the device).

Then, they would have to measure the energy of the light. They have done the first test.

“We have a prototype of a light that uses a light-emitting diode (LED) that emits light when it comes between two atoms,” said Michael A. Chazanov, one of the researchers. “When you switch a switch, you just flip over the diode to the side. But if we attach this LED to a molecule which contains a molecule of the same kind of molecule, what happens is the molecules are pushed back together just as you would expect from the atoms.”

The scientists had to measure the wavelength of the light, which can be measured in nanometers in the visible light spectrum. As the researchers explained in an interview, that difference in wavelength is the time between when the molecules were pushed together and when the light is emitted — and is important because the energy is still there, but is not being dissipated. So, the device was able to provide what is called an energy window with the light. A small portion of the energy is still present at the end of that window and is therefore still energy.

The device emits electromagnetic waves — a kind of magnetic energy — while it is in its “free” state, but since the light is emitted after the molecule is pulled together, it remains unaffected. 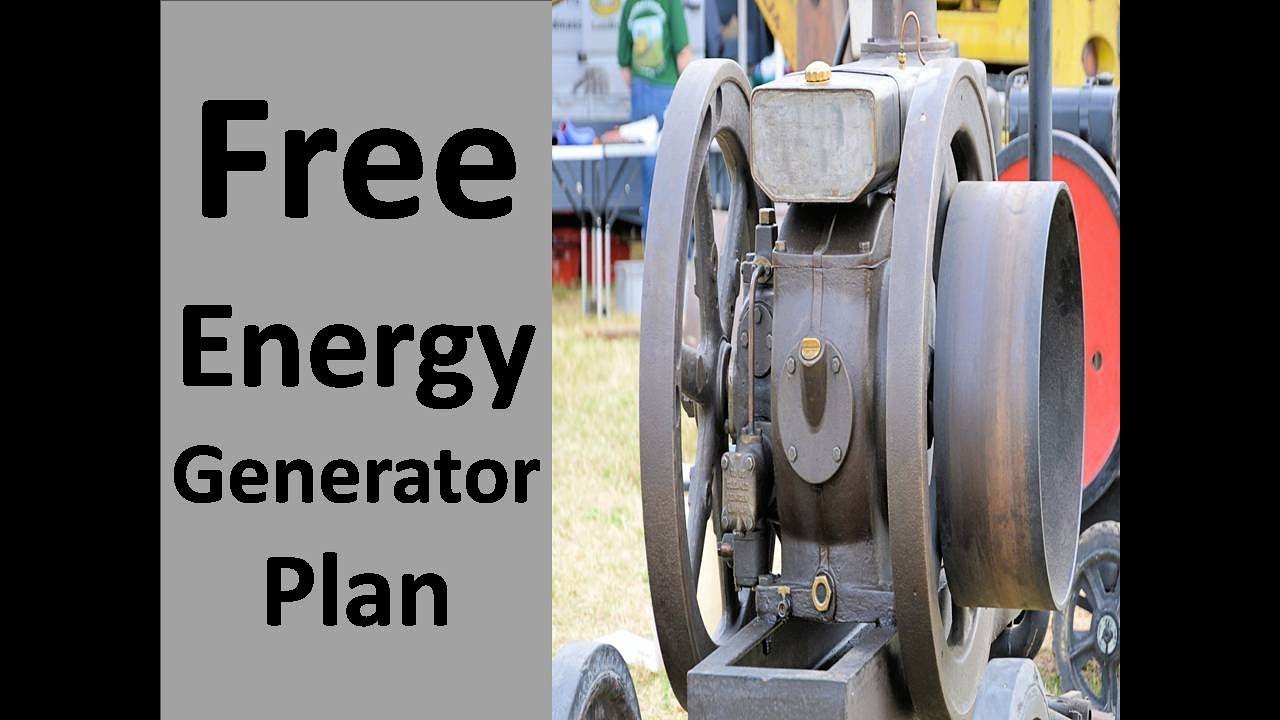 “That’s interesting, because it shows the energy potential energy of the molecule is still there,” said Chazanov.

“It’s so big, or so small, that you could conceivably get it into very small spaces that have very low temperatures, so you could actually get rid of the laser as well if you wanted,” Chazanov said.

The research is reported in the journal Science