A new study may suggest otherwise.

Researchers found that in the presence of directors, male actors, who had more experience working with other actors, had higher rates of sexual misconduct than male actors who had worked less with actors. They were also more likely than male actors with no recent director contact to have been victimized by a sexual harassment or unwanted groping event.

“These data help explain some of the puzzling findings of recent years regarding why young women are less likely to complain about sexual assault or harassment in the work place than are young men,” co-author Tanya Conboy, from the Centre for Crime Prevention and Control at the University of Sydney in Australia, said in a statement. “Some of the explanation for this discrepancy may be that female actors have a different experience of working in the film industry, while their male counterparts work more closely and work with more colleagues.”

The University of Sydney team compared the reports of 6,750 actors from the past five years to the sexual misconduct reports from the Australian government. The results from the study, which was published in the Journal of Crime and Justice in 2014, concluded that the director was the biggest factor in the higher prevalence of sexual misconduct across the board.

The other interviews were more simple and measured the actor’s ability to communicate a threat and how it felt to be the victim of sexual harassment. In one such interview, actors were filmed, and then were asked to indicate which part of their body was being touched. Half the actors were asked to show the area and the other half not being directly touching it. 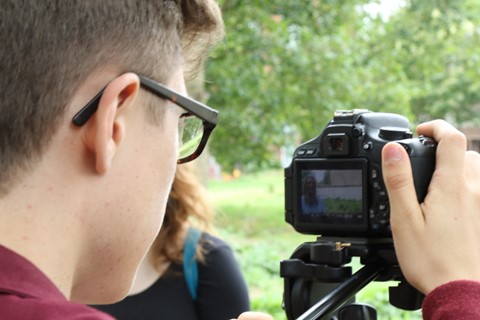