In the mid-1960’s, Michael S. Gelfand (born in 1956 in Westmount) had invented an instrumental piece called “breakdancing,” which has received a lot of attention for his use of a rhythmic beat to create his style of dance.

Michael and his brother Eric also created an independent group called “The Gelfand Brothers,” comprised of a variety of young dancers who created original dances, and also included Eric and Michael at various moments. 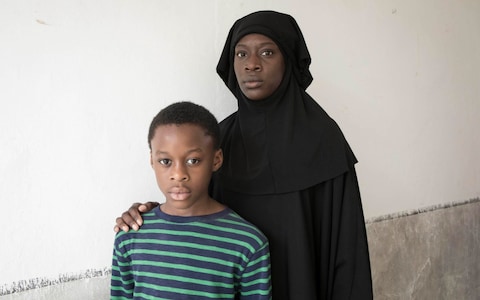 According to Wikipedia, the term “breakdancers” could be applied to a variety of choreography in which one person dances in a way that is unique to each of the participants. In terms of dance, breakdancing would also include improvisation, which is when different dancers or groups of dancers play together and create new patterns.

One major defining figure from the 1970’s which caused breakdancing to enter the contemporary world was the late great soul/soul vocal singer, John Prine. Prine was not only an accomplished singer and composer but a visionary to the art form itself.

There are numerous songs and movies in which Prine’s distinctive vocal style is an integral part of his visual art style. According to an article about Prine, some of his compositions that have become classic are “The River,” “The Lariat,” “Little Lulu,” and “All The Pretty Horses.”

When was “breakdancing” invented?

“Breakdancing is the improvisation by which three or more people participate in a dance, and all the participants are in total musical complete freedom of choice”.

According to the original definition, break